In our article published on March 9, 2022, we erroneously stated that Mr. László Szíjj was still a co-owner of MKB Bank when it provided loans for Marine Le Pen’s election campaign. The reality, however, is that as of September 30, 2021, Mr. László Szíjj does not own in any way or extent the financial institution referred to in the article. Therefore, in the article, our editorial staff wrongly claimed that Mr. László Szíjj was still one of the owners of the referenced financial institution or that he had been involved in any way in the campaign mentioned in the item.

We apologize to Mr. Szíjj.

We reported in February that just months after her visit to Budapest, where Le Pen was hosted in rather illustrious circumstances, the French politician may have received a loan from a Hungarian bank for her election campaign.

At the time, the French RTLLe Pen’s Rassemblement National (RN) sources declined to reveal the name of the bank; one of them only said that there was a middleman who brokered the deal, not a politician.

However, the recently published asset declarations of French presidential candidates reveal that the bank in question was MKB Bank, from which Le Pen received some 10.7 million euros in total.

Since she announced that it was a Hungarian bank, the issue has also sparked political controversy. Although the head of the PMO, Gulyás, referred to EU law and explained that the agreement was only a commercial matter, French banks and several Western European banks apparently do not think so, because Le Pen’s loan applications were reportedly turned down.

The French politician used a Russian loan for her 2017 campaign, causing a major scandal in France. And during the municipal elections of 2014, his party turned to the first Czech-Russian bank for financing. 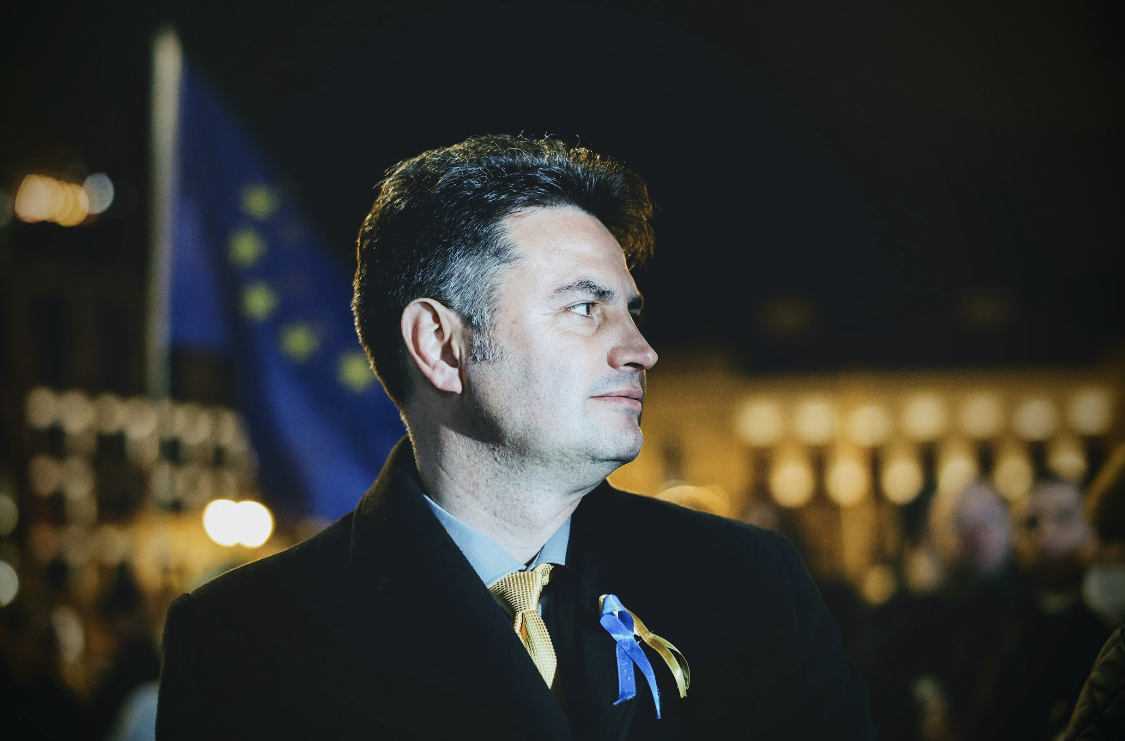 The opposition alliance accused Orbán of “trying to live up to the wickedness of his role model…Putin.”Continue Reading

Meanwhile, although Le Pen eventually managed to garner the 500 “endorsement” signatures needed to run, the war in Ukraine is definitely leaving a mark on Le Pen’s campaign, and perhaps also on his popularity, as she was known to be an open admirer of Vladimir Putin. Last I heard, she had to withdraw some 1.2 million euros from campaign books because of a photo showing her shaking hands with the Russian president during his visit to the Kremlin before the 2017 elections.

Project description The granting of a senior loan of up to $1.0 million to Arvand Bank under the Financial Intermediary Framework-Central Asian Women in Business (FIF – CA WiB) program for on-lending to micro, small and medium-sized women-led enterprises (MSMEs). the project’s objectives The […]

Reflecting the increased demand for the holiday season, retail bank credit covering housing, vehicles and credit cards, etc. grew 11.7% year-on-year in October 2021, up from 8.7% in October 2021. Data from the Reserve Bank of India showed year-over-year growth in home loans was stable at 8.4% in October 2021 from 8.1% a year ago. […]

Key ideas: Michael Saylor thinks the market is not ready for Bitcoin-backed bonds. The comment was in context with El Salvador offering $1 billion in Bitcoin bonds. MicroStrategy recently took out a $205 million loan against $850 million of its Bitcoin holdings. El Salvador led the digital asset-based finance revolution last year after making Bitcoin […]